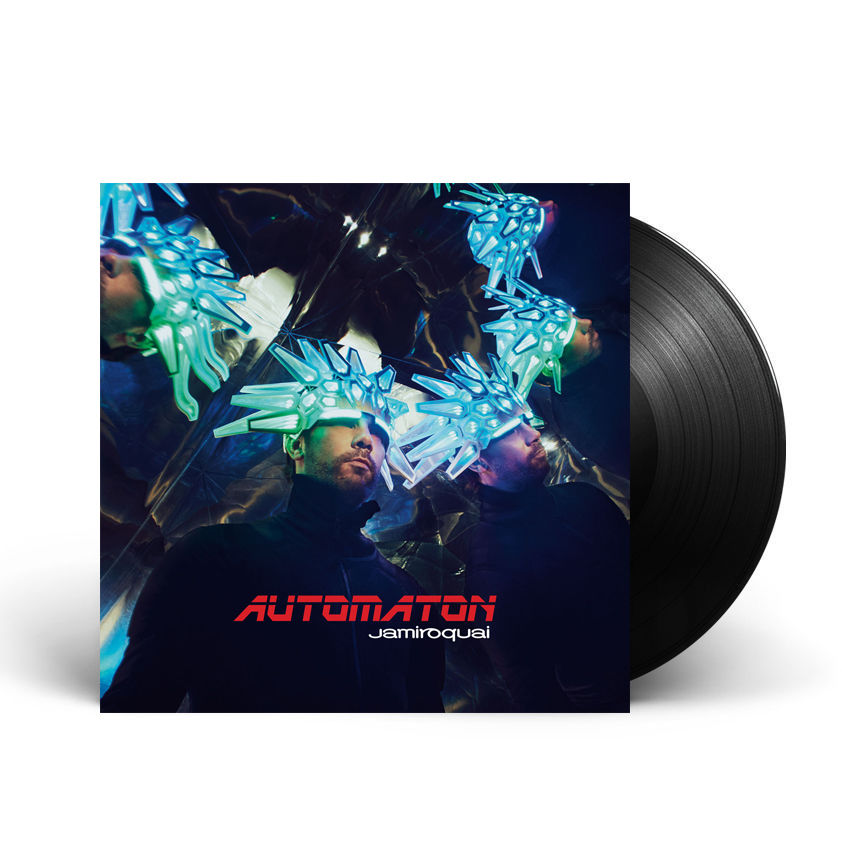 Global electronic soul funk sensation and international tastemakers, Jamiroquai, announce their 8th studio album following from the band’s last album ‘Rock Dust Star Light’ in 2010. Founded in 1992 by front man Jay Kay, the pioneers of “future funk” have taken the world by storm, establishing themselves as one of the most successful popular acts on the planet. Since the release of their debut album ‘Emergency on Planet Earth’ in 1993, Jamiroquai have completed reinvigorated modern pop music while also paving the way as chief influencers of some of today’s most exciting artists. With famous fans including the likes of Chance the Rapper, Pharrell, Tyler the Creator, Jungle, Redman & The Internet as well as historic performances alongside Stevie Wonder & Diana Ross, Jamiroquai have consistently proved themselves as one of the globe’s most revered and unifying musical innovators of our time. With over seven albums reaching the UK Top 10 (and three reaching #1), the Grammy Award winning, Brits-nominated band have sold over 26m albums worldwide and hold the Guinness Book of World Records record for best-selling funk album of all time.

‘Automaton’ Vinyl is a double heavyweight Gatefold vinyl, printed inners, consisting of twelve tracks including singles, ‘Automaton’ and ‘Cloud 9’ and a download code for Redemption of Digital album.